If there’s one thing we love, it’s helping trail-blazing entrepreneurs grow their ideas into profitable businesses

The Fox Shop provides effective solutions to a very first world problem, the growing population of urban foxes in the UK.

There’s no doubt a market exists, all the search data we found pointed to a growing market of property owners, concerned about the presence of foxes in and around their homes.

As an online-only store, in a marketplace dominated by major players, starting with Amazon at the top, followed by major UK retail chains and well-established garden centres, the company was struggling to make an impact on the web.

There is simply no point in independent retailers attempting to go head to head with the likes of Amazon and eBay for search engine rankings. Likewise, taking on major UK DIY chains is labour-intensive, slow and results can never be guaranteed or considered secure.

So we sought an alternative solution and set out to reach people more directly, by developing online communities and making Fox Shop not just a place to buy fox repellent products, but also a valuable resource for people looking for solutions.

As the world’s largest social media platform, Facebook has hundreds of groups and pages devoted to the problem of controlling urban fox populations and – acting as our client – we joined up to as many as we could, doubled down on the most active and began taking an active part in the conversation.

Next we utilised the updated shop feature to add the company’s full inventory to Facebook, allowing buyers to complete their purchase without leaving the site.

Meanwhile, we began to build the number of posts on the Fox Shop company page, sharing news stories, videos and comments. Because of their close connection, for Instagram we piggybacked on Facebook, sharing and resharing popular content.

Research had indicated the prominence of video in fox-related searches, so for YouTube we began to post product videos directly to the Fox Shop channel, while curating a number of DIY and product review playlists.

The Tools we used

Launched in 2020, Fox Shop is a new business seeking to carve out a niche in a competitive market.

Within 3 months we helped the founders exceed sales targets and take the decision to move forward with their project, growing inventory and moving into other pest-repellent markets.

We continue to work with The Fox Shop, combining the traditional SEO activities expected of a trustworthy e-commerce website, while seeking to establish the business in new markets and uncover fresh opportunities. 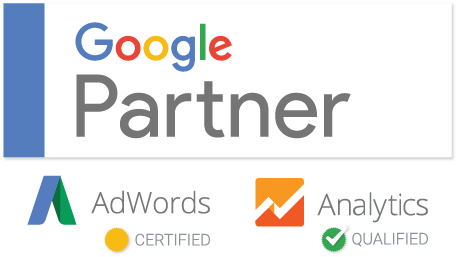 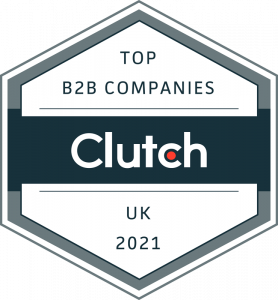 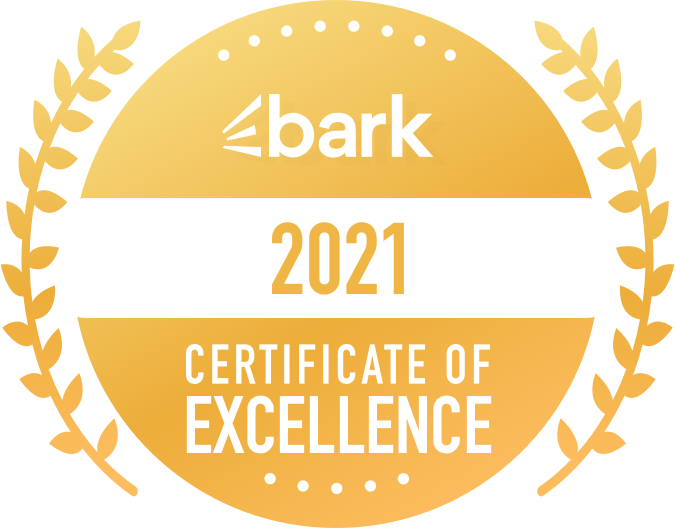